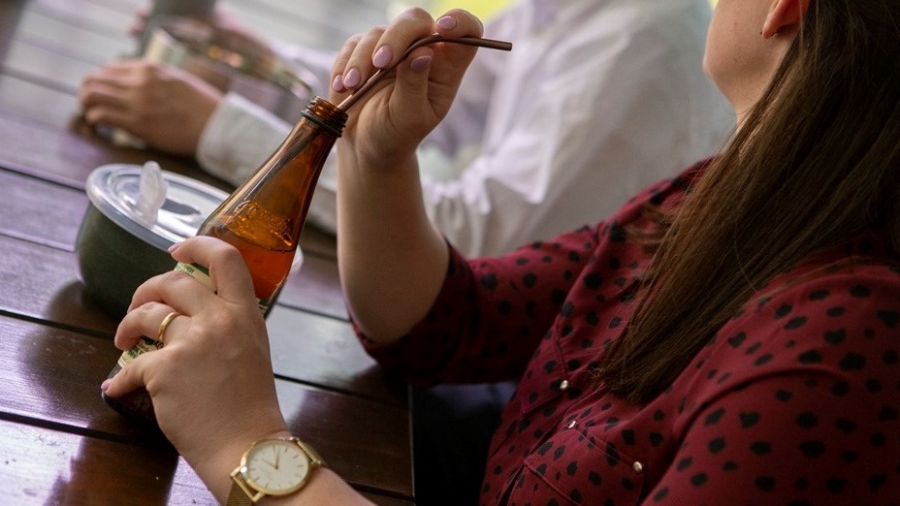 The Victorian Government has decided to introduce a Container Deposit Scheme for return of bottles and cans in 2023 to encourage community recycling.  Victoria is the last State to introduce such a scheme. MCRP, including our Beach Patrol 3193, was a strong advocate, as were many other environmental groups.  We also advocated for a ‘split responsibility’ scheme, to make return of cans and bottles easier, and to provide greater benefits to the community.  After consultation, the Victorian Government has decided to go with this ‘split responsibility’ scheme. So we are very happy with this major milestone!!! Apart from the overall benefit to the environment, we expect it will be a major benefit in keeping our beaches, foreshore, and the Bay, free of this pollution. Many thanks to all of you who also wrote/emailed the Government. Please see the Boomerang Alliance announcement below for further details. Elizabeth Jensen President, Marine Care Ricketts Point

WE DID IT!! We are thrilled to inform you that the Victorian government has just confirmed their choice of a ‘split responsibility’ Container Deposit Scheme (please also see article in THE AGE here). They’ve listened to our community and rejected the disinformation campaign by the big bottlers, Coke and Lion and their lobby group VicRecyle. Our research into the various types of schemes here in Australia and overseas has demonstrated that the chosen ‘split responsibility’ model – consisting of a Coordinator and Network Operators – is best practise. It sets up the right allocation of responsibilities so that the system can grow, be accountable, and deliver multiple benefits for decades. It’s based on the NSW approach where there has been very significant involvement of charities and small businesses; billions of drink containers returned; and widely accessible refund points. With your support, we’ve been campaigning for Australia to be entirely covered by container deposit schemes and this announcement fully achieves this. In fact, Australia is the first continent on the planet to do this, resulting in significant environmental, employment, recycling and charity benefits. This announcement is the result of an incredible community effort with 117 organisations signing our open letter and over 51 000 Victorians signing our petition in support of a split responsibility model. A BIG THANK YOU – this would not have happened without your ongoing support! We now look forward to tackling the next steps, including setting key metrics like recycling targets, involvement of charities and developing the most accessible collection points for consumers to get their 10c refunds. Thank you again,   BA