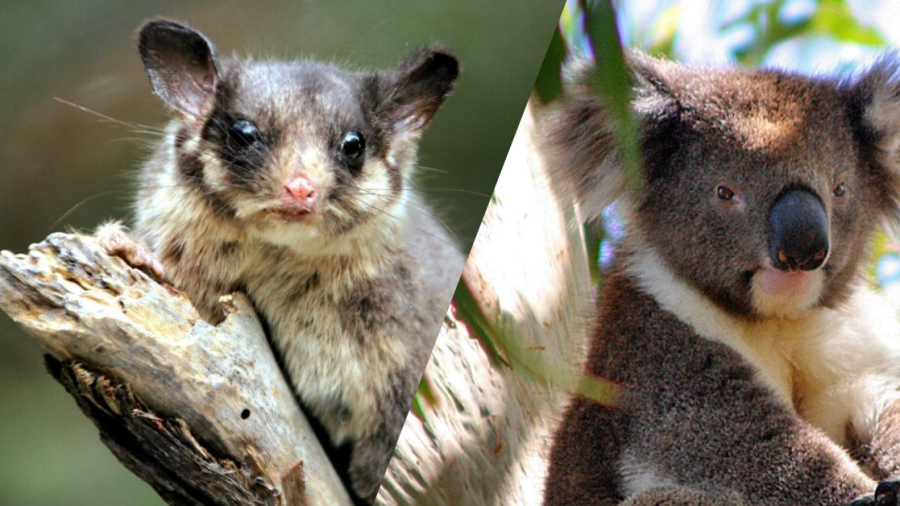 Just months after more than a billion animals died in the bushfires1, Environment Minister Sussan Ley has announced she wants to rush through changes to Australia’s environmental protections2.

If passed, these changes could threaten every endangered species in this country.

Environment Laws are already too weak. By the government’s own admission biodiversity has plummeted since they were implemented.

It’s a safe bet that mining corporations and developers are putting pressure on Minister Ley, and there’s every chance these changes will be bad news for our wildlife.

We can’t let this happen – but things are moving fast. Morrison just announced Parliament will sit next month4, so we need to move now to make sure these potentially disastrous changes don’t pass.

Can you stand with Australia’s endangered wildlife and demand Minister Ley not rush through damaging changes to our Environment Laws?

Australia has the worst mammal extinction rate of any country in the world5. Drought, floods, fires and climate change. And a government intent on putting polluters and big business ahead of our wildlife, planet and people.