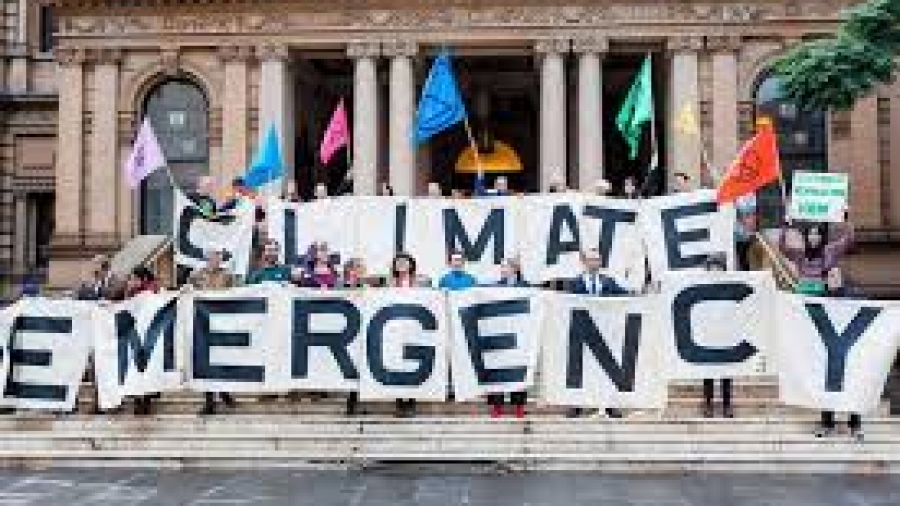 August – Vanora Mulvenna – Climate Change Impact on our Community Health and our Waterways.

June – David Donnelly – Marine Mammals in Port Phillip Bay and how we can help with research. David Donnelly is a marine researcher with extensive experience in a range of scientific disciplines. David’s area of expertise lies in marine mammal research where he has been involved in numerous research projects and he currently works for the Dolphin Research Institute.

April – Dr Andrew Christie – Discussed the types of projects that Marine Care Point Cooke and Melbourne Polytechnic have been involved in within Point Cooke Marine Sanctuary, the sorts of fauna and flora that inhabit the sanctuary beneath the surface of the water, and some good spots for snorkelling and SCUBA diving in the area.

October – Nicole Mertens – how ReefWatch projects are helping to understand the challenges our Bay faces – from re-establishing long lost oyster reefs to using nudibranchs as indicators of climate change.

April – Chris Smyth – The contentious changes recently proposed – in the form of management plans – for Australia’s 21st Century national marine reserves. How can we rule the oceans wisely?