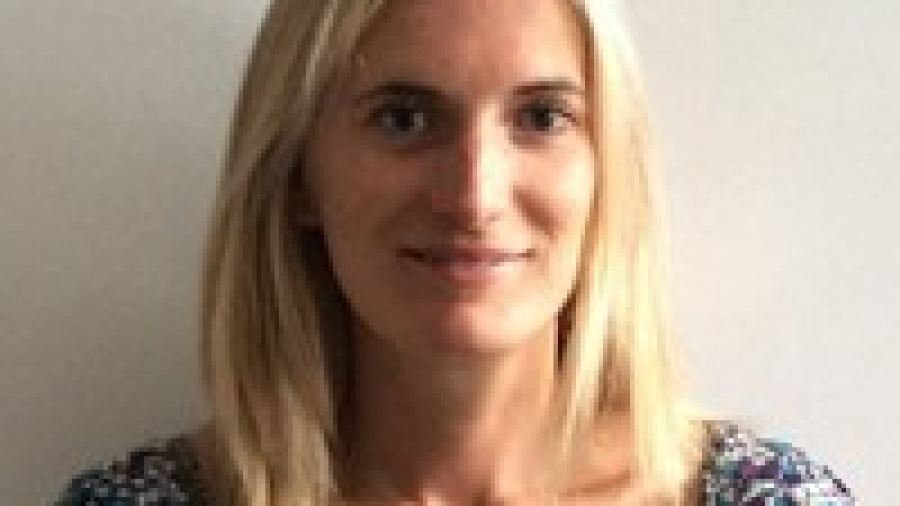 on how population growth & climate change will impact our bay.

She will also discuss the urbanisation and agricultural intensity in the catchment, more services and facilities, greater volumes of stormwater, sewage, litter and how the bay will cope.

After achieving first class honours in a marine biology science degree at Portsmouth University (UK), Hazel worked on the west coast of Scotland as a fisheries biologist and within UK government working to protect and improve aquatic ecology.

After moving to Melbourne in 2015, Hazel worked within the sustainability team at Bayside City Council before joining the marine biodiversity policy team at DELWP. In this role she coordinates the implementation of the recently released Environmental Management Plan for Port Phillip Bay.

Hazel has also devoted considerable spare time, both here in Victoria and in the UK, to marine and freshwater environmental and educational volunteer programs. She is currently on the committee for Marine Care Ricketts Point and the Coordinator of 3193 Beach Patrol.
Venue: Beaumaris Seniors Centre, Reserve Road, Beaumaris (the building behind Beaumaris Library)